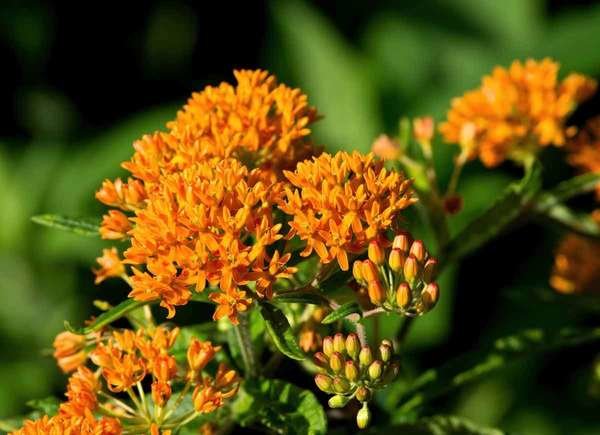 Sage has gone, Peppermint gone, purple orris gone and likewise all the white asphodels, Silybum, Lemon Verbena, Stevia and dozens of different lavender. Now they will all have to be replaced in double quick time to make sure there are some in front of you to buy next week. The problem is that even in this relatively benign weather, a sage cutting takes twenty-one days to root and Santolina at least twice as long. Mind you, that still leaves about 700 species on the place to sell. Far too many for us geriatrics to look after. Grief, I am shattered, I have spent twenty years trying to make this place a success and now that it is, I am too old to enjoy it. Part of the problem is that Debz who stops the infrastructure disintegrating has disintegrated herself with a trapped sciatic nerve. A colleague clearly endowed with a death-wish said he was looking forward to launching his blog so that he could tell his customers “what he really thought of them”.  This makes me wonder why any of us sells herbs. There are thee possibilities, firstly because we love people and it is a good way to meet them, secondly to make money and thirdly because we need the public to pay for what is nothing more than an over-blown indulgence. Obviously in the case of the first, one would be better off working as a dentist’s receptionist or behind the counter at the local baker’s. At least one would get a regular supply of punters, even on a wet day.

How To Grow Lavender

The second to is a non-starter; in my lifetime, I have known just two people get very rich retailing herbs and one of those subsequently went bust. Then there are the rest of us professional nursery owners who to a greater or lesser extent regard the public as subsidiary to growing plants. Unlike my friend above, I would never refer to them as a “necessary evil” but that is because over the years I have built up a clientele with shared interests so that many have become friends. Yummy mummies with uncontrolled children have been discouraged and I admit to snarling at the discourteous people who ring up on Sundays and during dinner, but for the most part, the nursery attracts a good range of gourmets, plant historians, entomologists, and ethnobotanists. Sadly they are usually on a tight budget, but then the money isn’t everything. Several years ago, circumstances forced me into a brief partnership with a person to whom profit was everything and who would have turned the place into a sort of garden center flogging garish bedding plants if she had half a chance. Predictably we had a massive falling out. So there you have it, if you want us weird specialist nursery owners to continue catering for you, you will have to put up with our eccentricities rather than vice versa. growing lavender in house indoors does require more care than the other choices.

It must be hell being a weatherman after all he/she relies on government funding for the Met office to pay the wages, but then the forecasts have to reflect government spin. Thus, as the rain trickles down our necks we remember back all of a few weeks, to when the MPs buried the bad news not only about their own multiple homes but those of their ducks too, under the feel-good promise of a “barbecue summer”. On the other hand, we are threatened that if we take an Easyjet to visit our grandchildren, swathes of England will grow nothing but cacti, and the boiling oceans will contain nothing except jellyfish. Taxes will, therefore, have to soar.  By the time everyone has caught on to the fact that if, and it’s a big if, the climate is really changing, no one (except the Chinese who don’t care too much anyway) can do a thing about it, the hideous turbines will have minced every flying thing into an environmentally-polluting mess resembling gone-off pâté. Meanwhile the brain-washed get terribly ratty if it is suggested that if the weathermen can’t get the forecast right for tomorrow or for the summer a couple of months away, they are scarcely likely to be able to forecast what is going to happen twenty years into the future.  And yes, I do know the difference between “weather” and “climate” and I still don’t believe it any more than I believe anything else that oozes out of Westminster.

My most popular blog last week was the Summer blog. This must surely have been prompted by a nostalgia for the time before the government imploded and started spending billions it hasn’t got on creating outreach posts to engage with alternatively enabled stakeholders, not to mention more elfnsafety strategic media coordinators. If all the stupid politicians who invent these things simply bogged off to fight their own wars in Afghanistan and leave us alone, Great Britain which came way below Georgia in an international happiness poll published in the “Telegraph” last month, would be a considerably jollier place. The Afghani situation looms large in my mind at the moment, it seems that grandson Max might be destined for his great, great, great, great grandfather’s regiment (how those “greats” suddenly increase as one becomes older!). Whilst this would naturally make me very proud if he got in, that none of us can or should forget, is that great x 4 grandfathers were commanding his regiment in Afghanistan at the time of his death. The blowing up of Colonel Thorneloe last week was a reminder that no one is safe in the army, whether the c.o or a mere trooper. It is a curious thing how genes manifest themselves, I had been involved with medicinal plants for many years before I realized that I was merely doing what my direct ancestors had been doing for the previous two hundred years, the continuity having been broken partly by my father’s early death and partly by Trans-Atlantic migration. Unfortunately on the other side of the family, there is a strong military tradition and it seems to be this that Max has inherited via my dad. Thank goodness it missed me out. There are also plenty of successful artists in his background so there is hope for him yet, even if he doesn’t want to mess about with plants.

No comments to show.