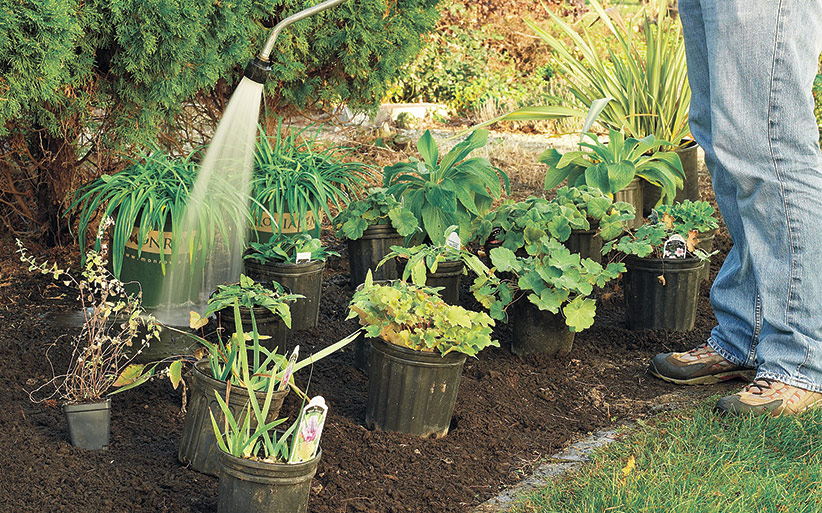 It is very easy to grow cherry tomatoes indoors, as long as you have a window with a southern exposure, a plant hook and a few simple potting materials. Cherry tomatoes can produce up to a half bushel of fruit per plant. Bringing your plants indoors can extend your local growing season indefinitely. You will not have to worry about contamination, because you will know exactly where your plants have been, how they were grown, and how they were processed. In spring, your plants can be composted to serve as fuel for next round year garden. Read on to learn how to grow cherry tomatoes indoors.

How to Grow Tomatoes Indoors

1.Use a stud finder to make sure there is a stud running up to the center of your window frame from the ceiling. Screw a plant hook into the stud in the ceiling about four inches from a window with a southern exposure. Use a wall anchor if there is no stud at the center of the window, as the weight of your plant may cause the hook to come loose if it is screwed into the wallboard only. Wall anchors expand after being screwed into the wall or ceiling, preventing the hook from coming loose as easily.

3.Plant two or three Sweet Cherry 100 tomato seed per 14-inch diameter pot. It is very important to use no more than three seedlings, as each plant needs space to grow and must not become root bound. Plant one seedling on each side of the pot, draping the plant between the openings of the plant hanger as it grows, so that it eventually spills over the sides and hangs down below the pot. This will give the plant enough room to grow and set fruit, and make a beautiful, bushy display.

4.Because your plant is indoors, you will have to pollinate each flower by hand as soon as it opens. Outdoors, the vibrations of the wings of bees and other insects cause tomato flowers to release pollen. Use an electric razor with the blade removed to vibrate the flowers. Some of the pollen released will fall into the razor head. Use a cotton swab to collect the pollen, then brush it onto open tomato flowers. See the Resources at the end of this article for a full tutorial on hand pollination.

5.Water your plants every other day or more often if needed. Dry tomato plants produce hard, ridged fruit with very little flavor. Use compost tea on your plants at least once every other week, and add a tsp. of white sugar to your soil about a week before you harvest your tomatoes. Cherry tomatoes can be frozen whole after being dipped into boiling water for one minute. They can also be dried in the oven on a cookie sheet and stored in the refrigerator in a bottle of olive oil to which you have added a sprig of rosemary and a couple of cloves of peeled garlic.

No comments to show.